This was when I first met this vehicle, in the 1980s at a trail event. It is incredible it is still going after all the abuse it has encountered. I had it published in an article in 4×4 magazine. Some years later (2018) Steve got in touch and said he was the current owner.
So off I went and made a short video and a new article in Classic Land Rover magazine.
Maybe it is a case of the shovel that has had 12 handles and 5 blades. But as Steve says – the chassis is still the first one if a little wonky. 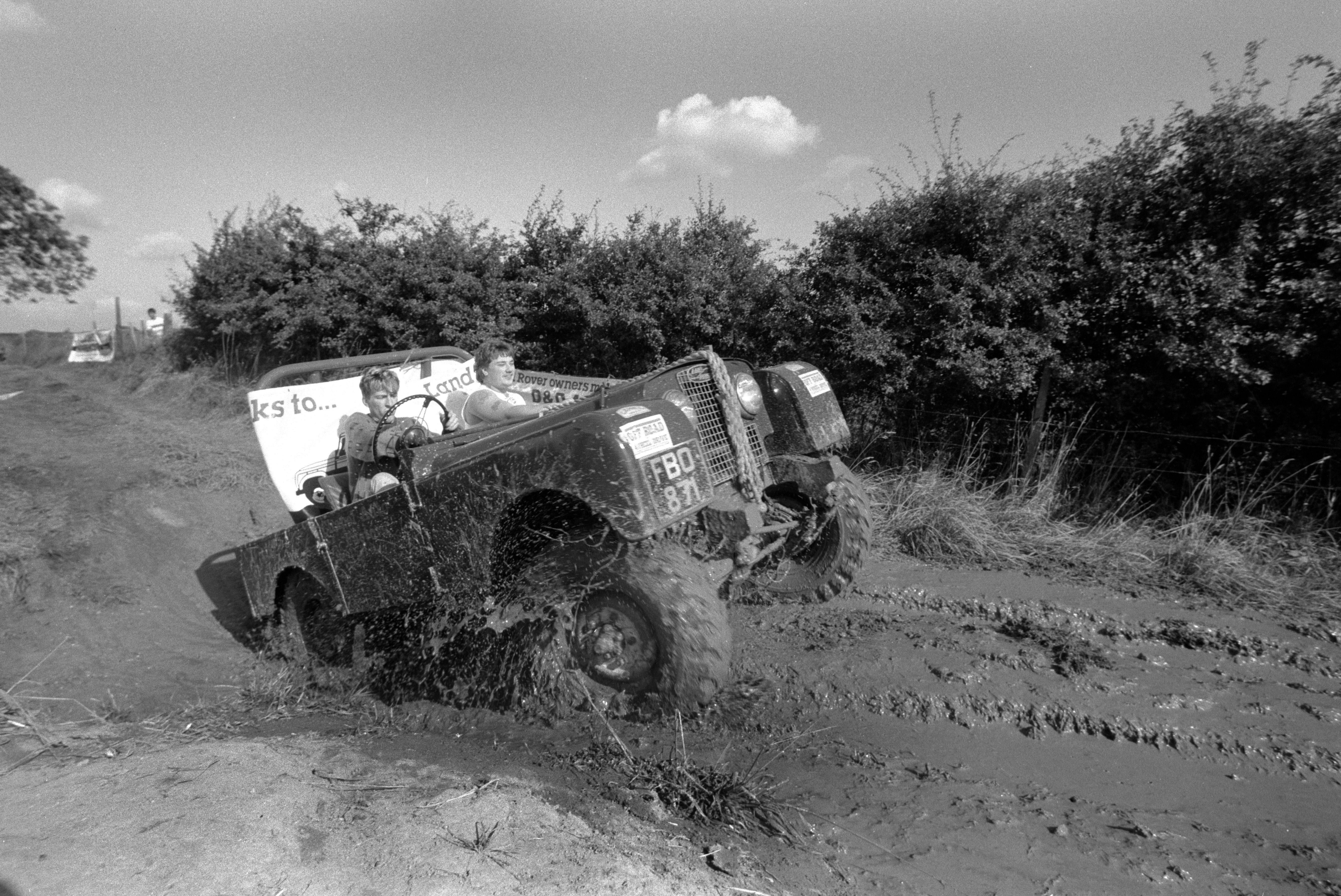 This vehicle has been a trailer, a road car, a butchers van. Now it is back on the road as a school run vehicle.
Oh and it’s been round the Nuremberg as well. 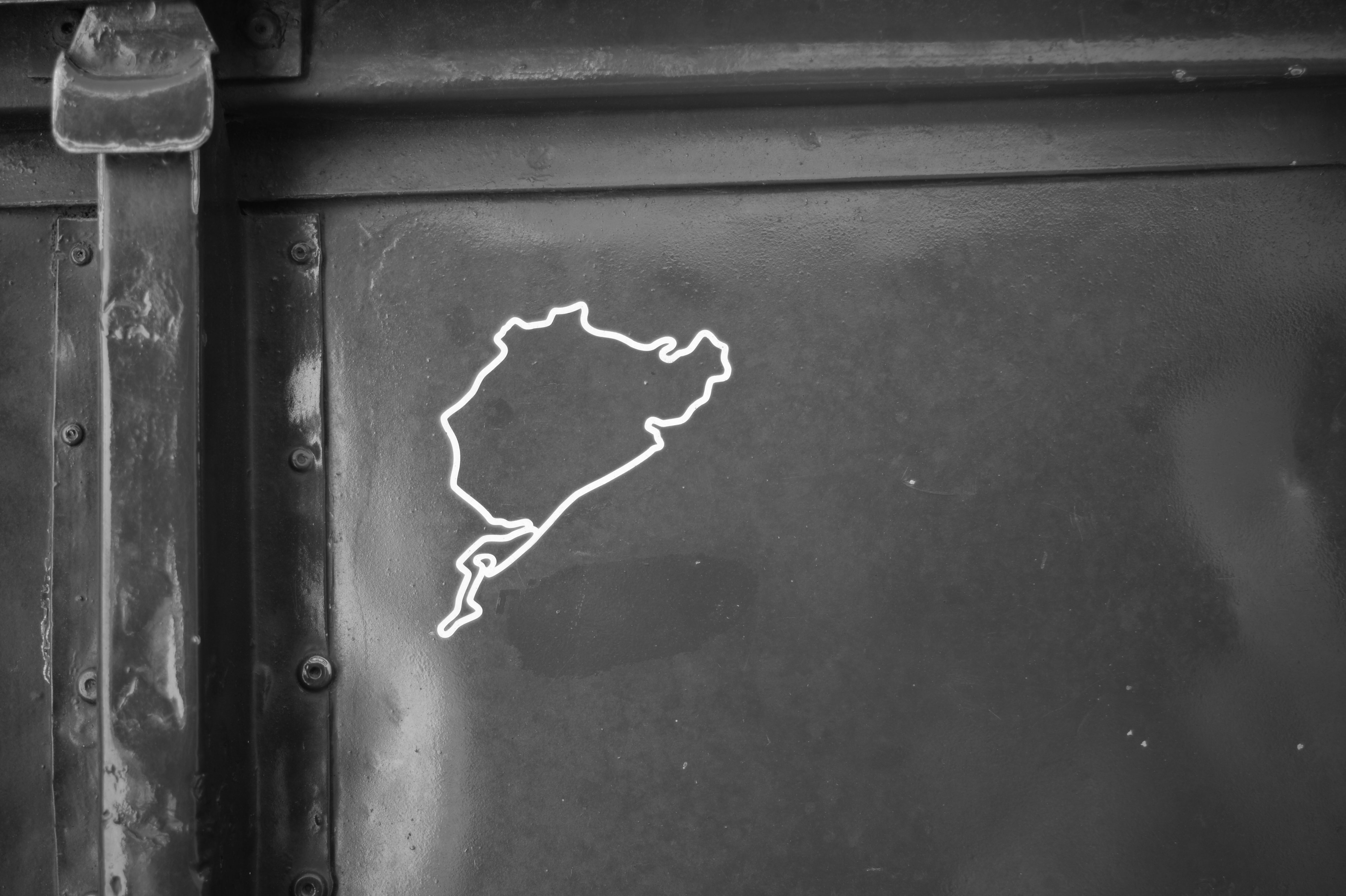 Tea is a major source of lubricant when running a Series One as an everyday car.
Cold nights in the garage chaffing your knuckles on sharp bits demands it. 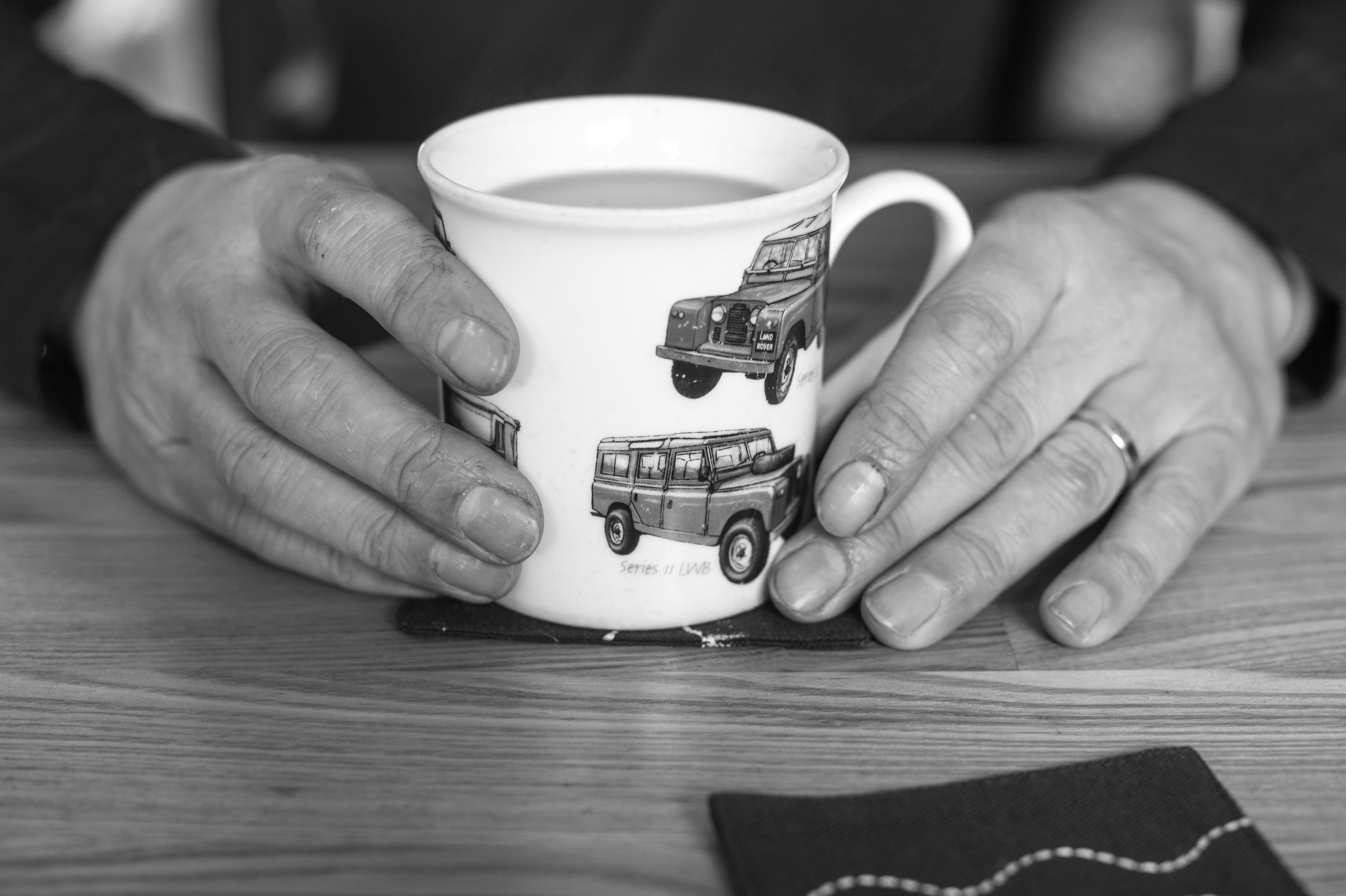 The Triumph 2500pi steering wheel would horrify the thread counters 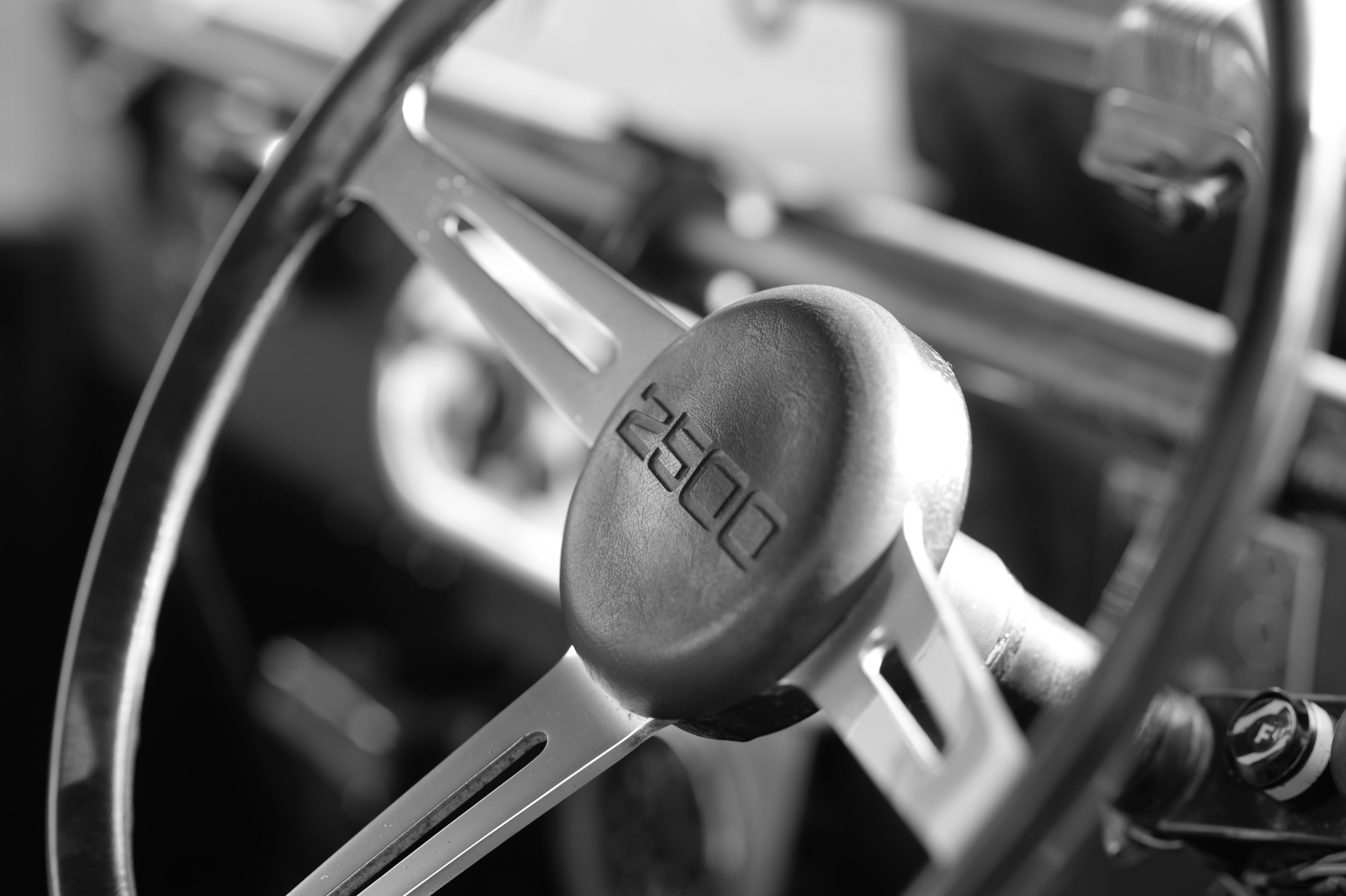 The very early ones had a grill that covered the headlamps.
Made of steel it could be quickly unbolted and used as a quick BBQ griddle.
The later ones had holes for headlamps, the burgers fell through these. 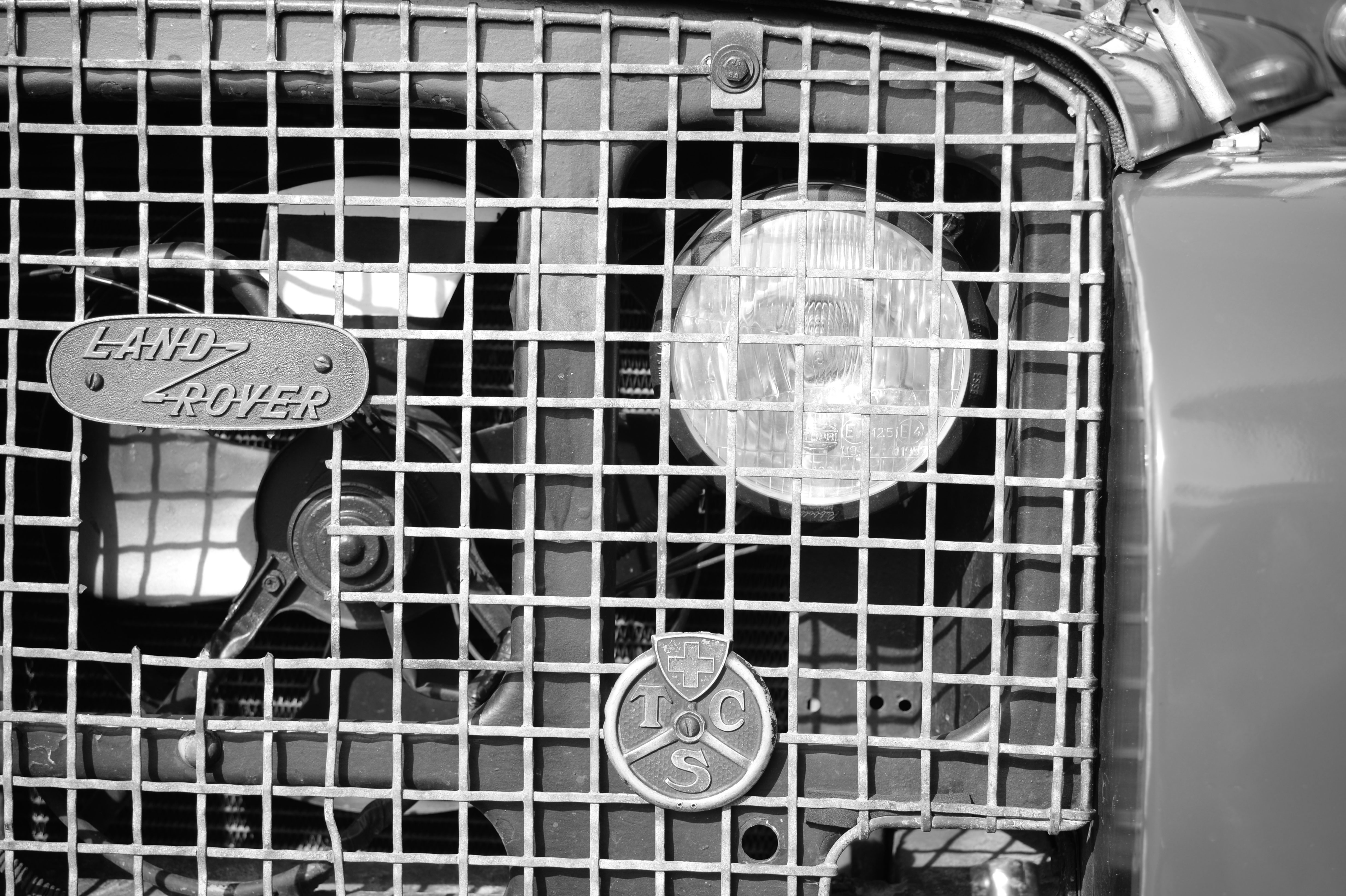 Although it’s a soft top the noise is mainly left behind once it gets going. Well mainly probably isn’t the right word 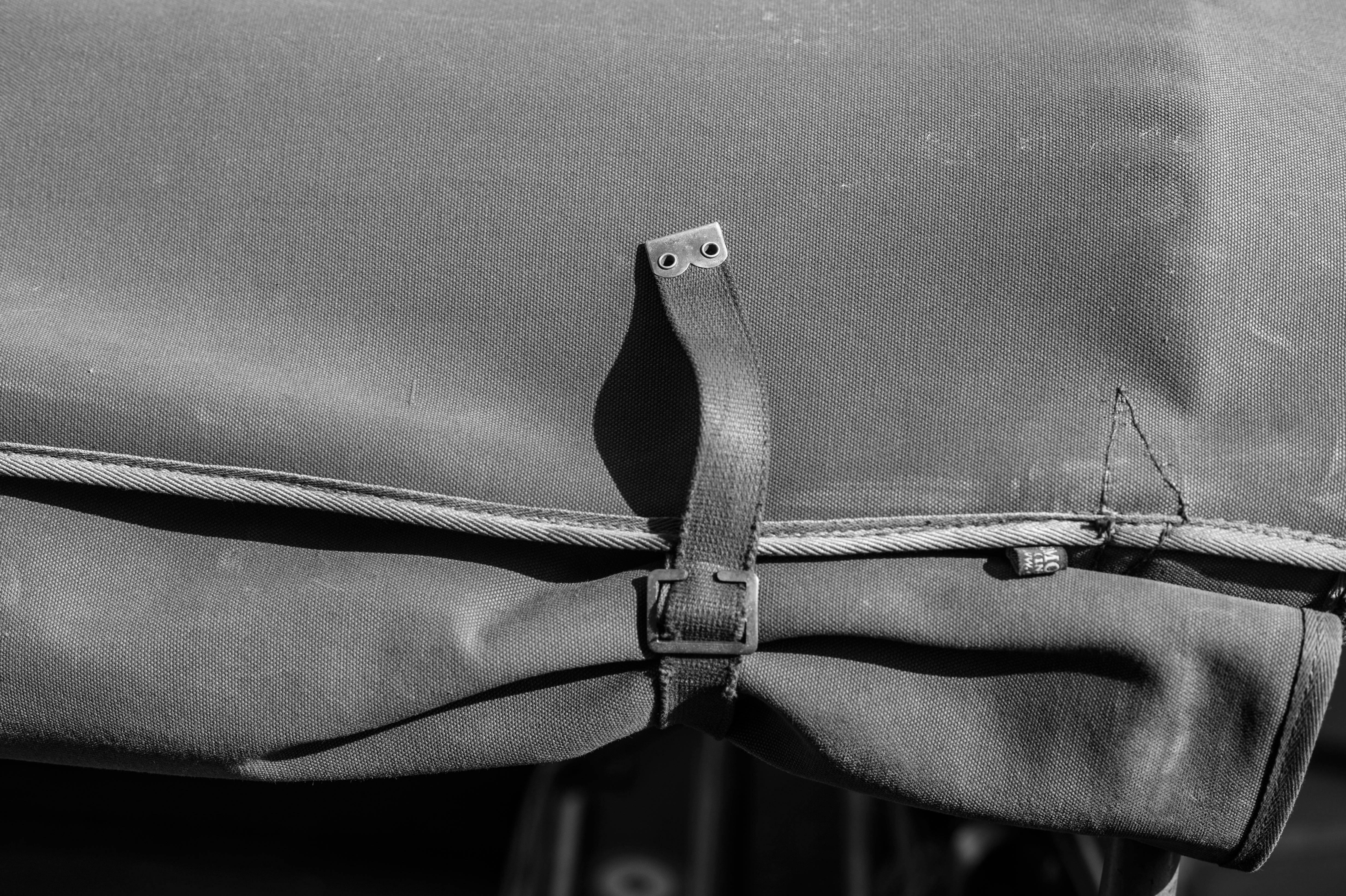