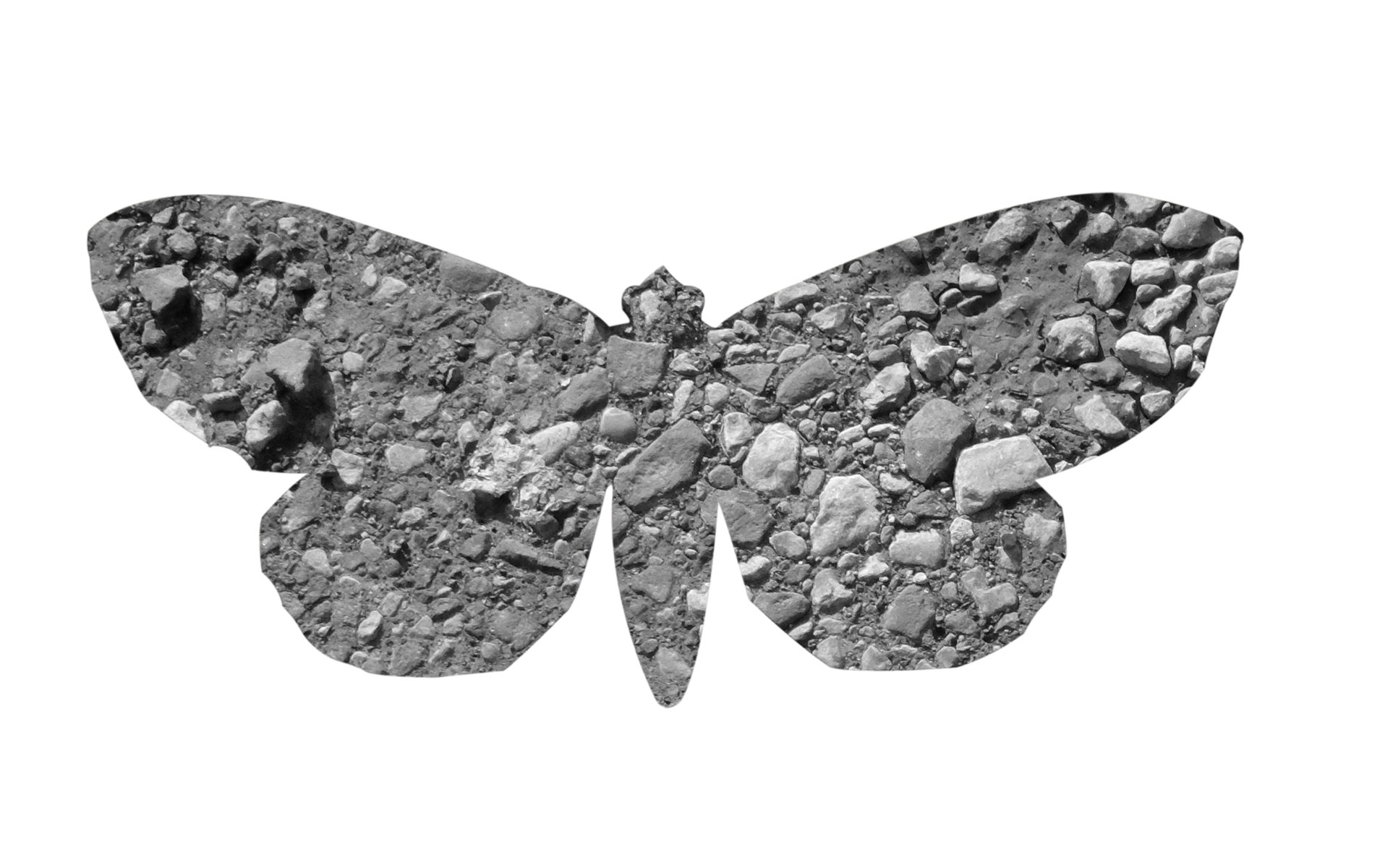 Is inspired by the involvement with Manchester Museum and its entomology department. The concept is a re-imagined place where the moth can evolve rapidly to live in a contemporary environment to avoid extinction. Creating a fictitious species and sub species of moths that can survive in the environment created by man.

Initial investigations involved ceramic â€˜mothsâ€™ with photographic images of manmade detritus fired onto their wings. This developed further with the creation of interior moths that interact with the museums permanent collection.

The anthropocene and the human effect on every known space has made me imagine how nature could respond if the compression of time negated the Darwinian effect. If nature could photographically reproduce mans intrusion into the natural world then the results could be intriguing.

While extinctions have happened since the beginning of the earth, we are now at a point were humans are causing evolution of the planet. We document it and watch as things mostly change for the worse.

I apply this research to compliment the museums educational objectives and its display policies. It conveys to the visitors of the museum elements of the climate and extinction topics of the museum.

It highlights and acknowledges that nature is a strong and powerful force. Sometimes humans do have a positive effect on environments, re-introduction of previously thought extinct species is happening in the U.K. but when a species becomes extinct there is only a photographic record of context and a display specimen that remains.

By creating ceramic specimens of the new species of moth, photographing and providing supporting research material then it is given a truth and credibility.

The project asks the viewer to recognise the falsehoods of these species then take a step back and empathize with the real moths that struggle to survive in hostile manmade environment, unable to change their markings to suit.